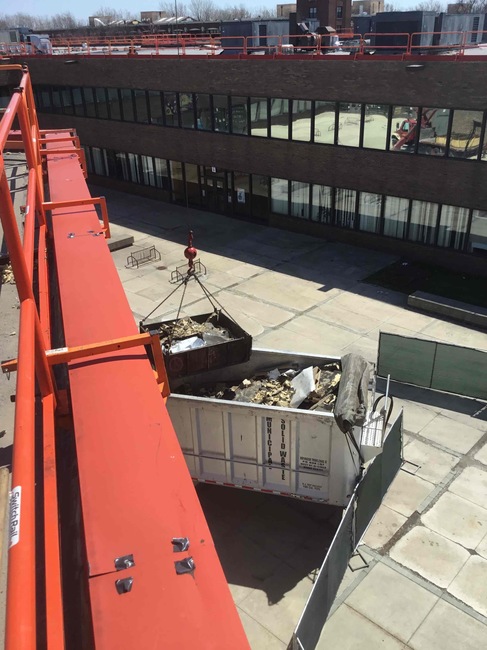 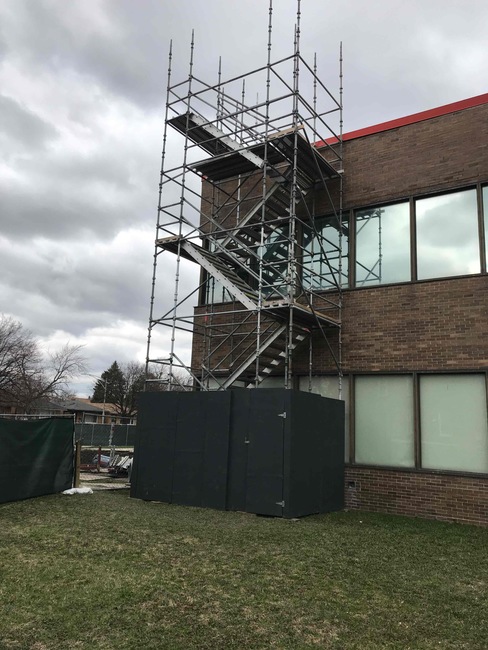 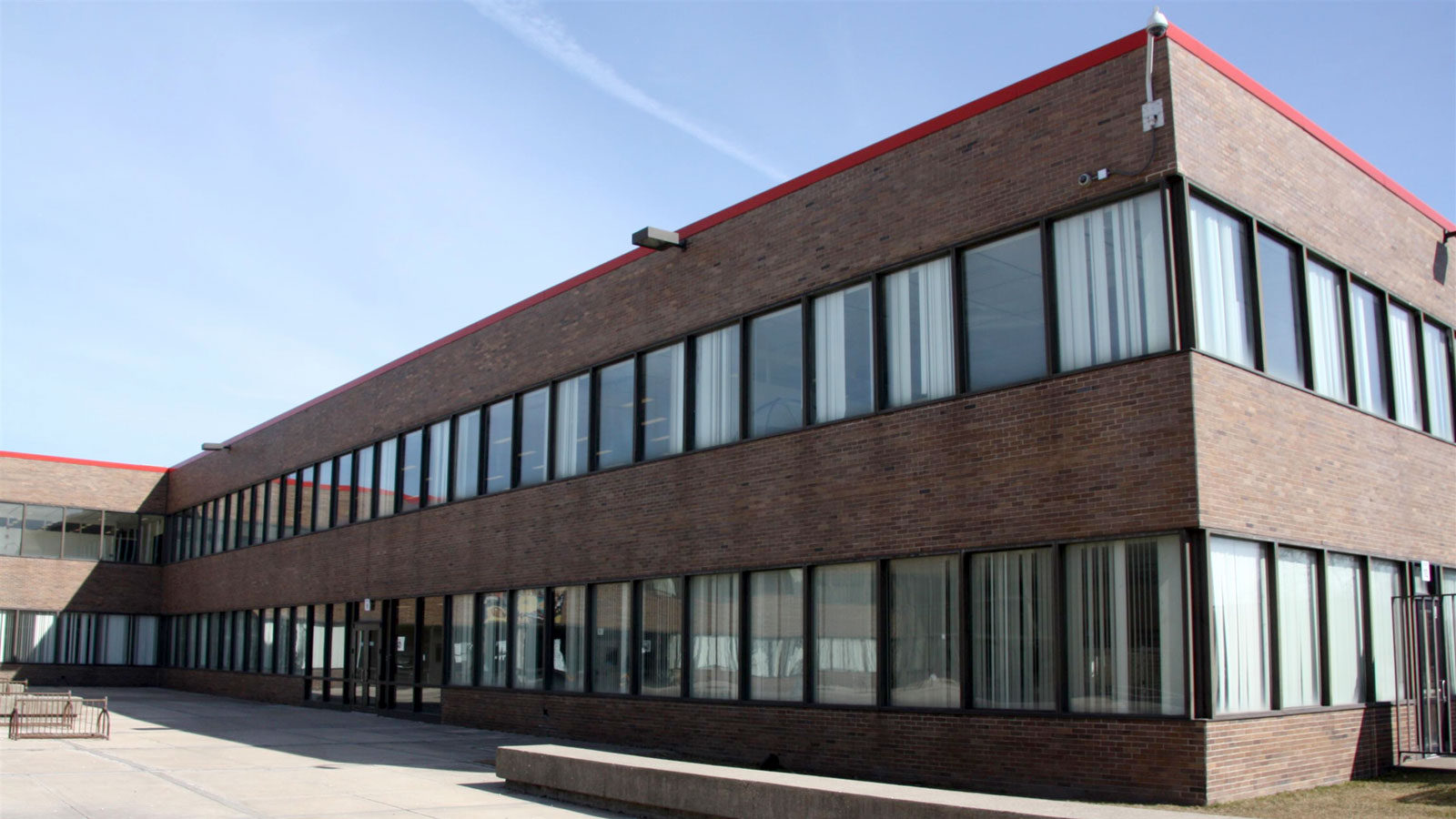 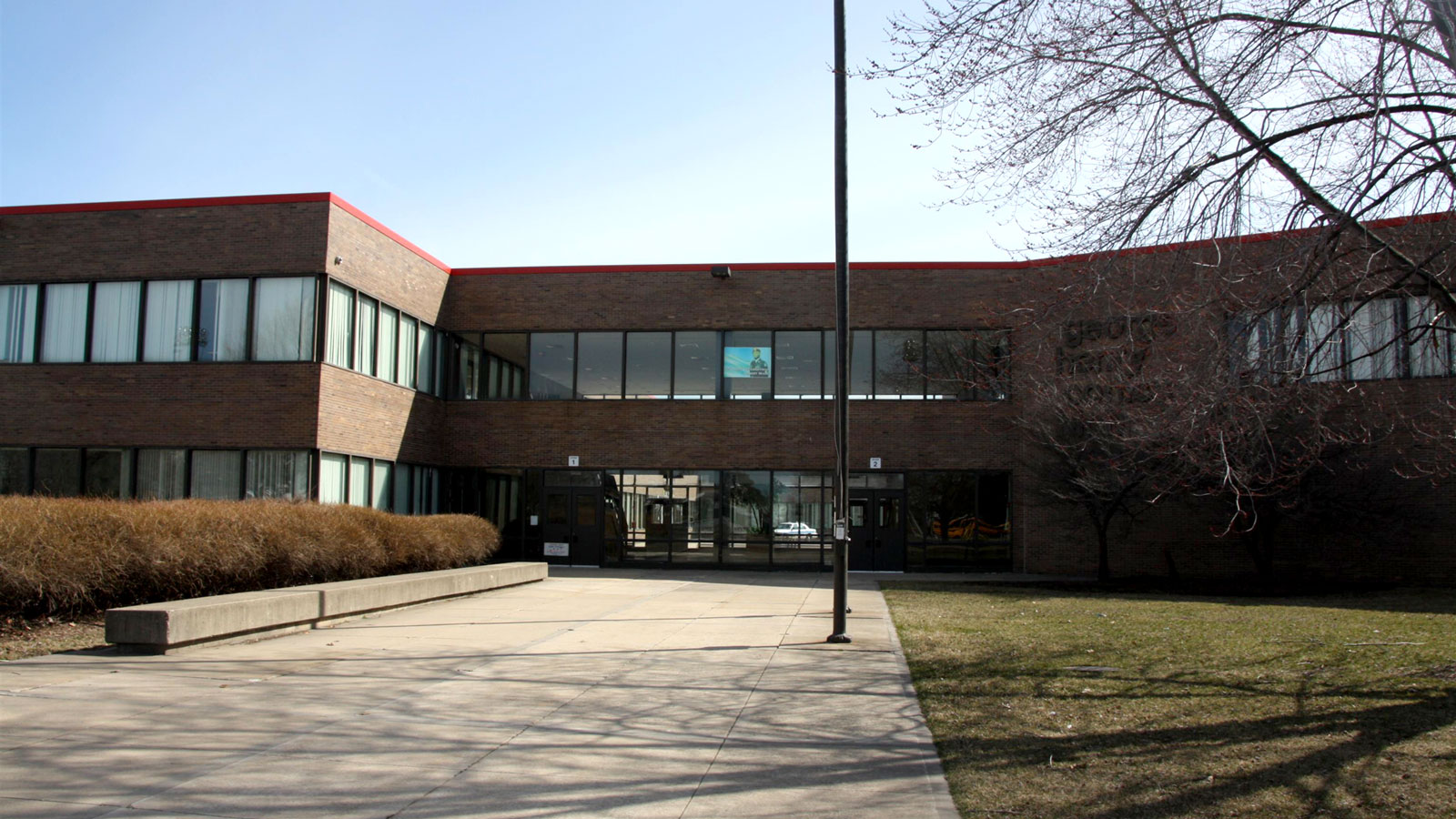 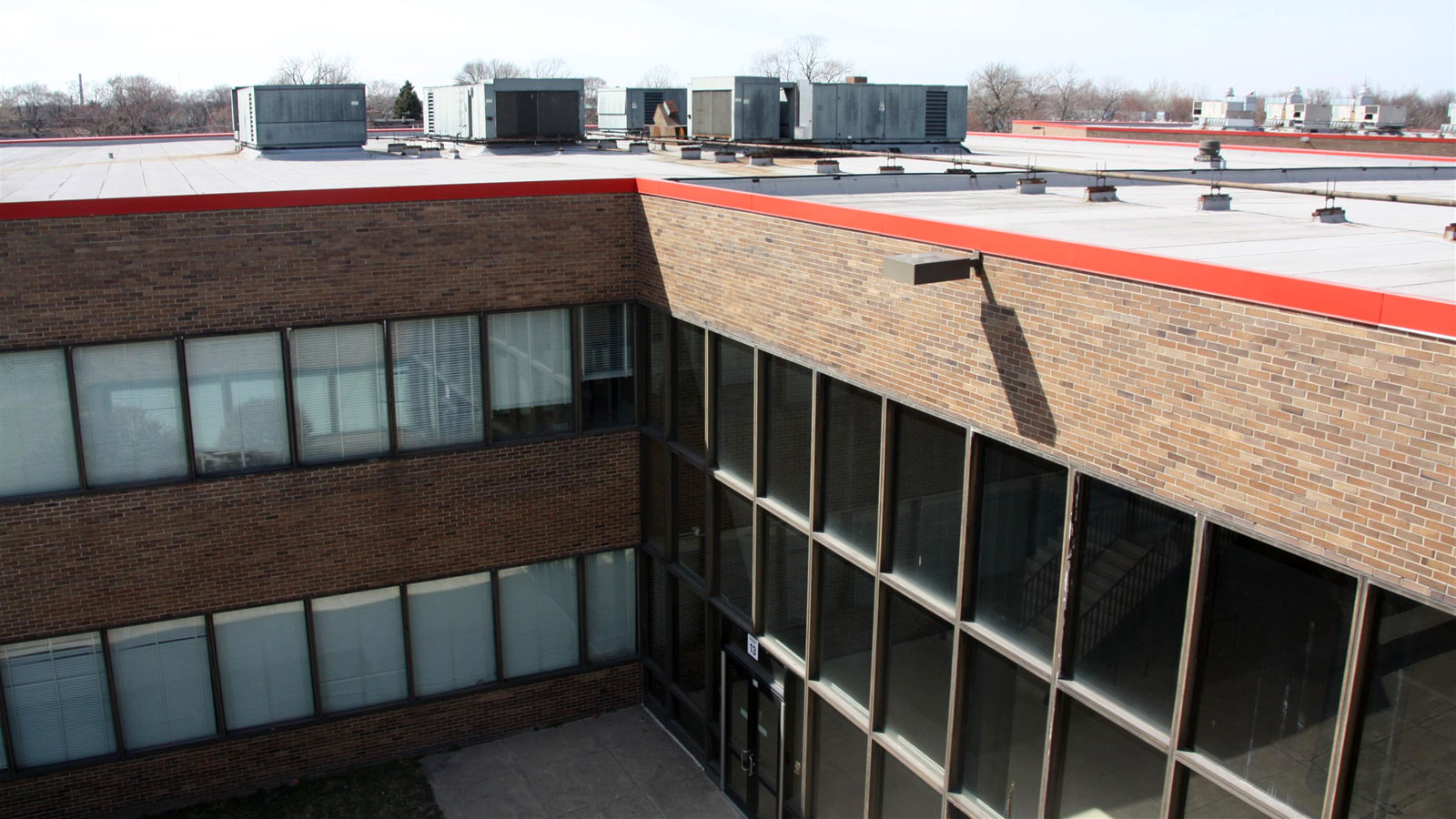 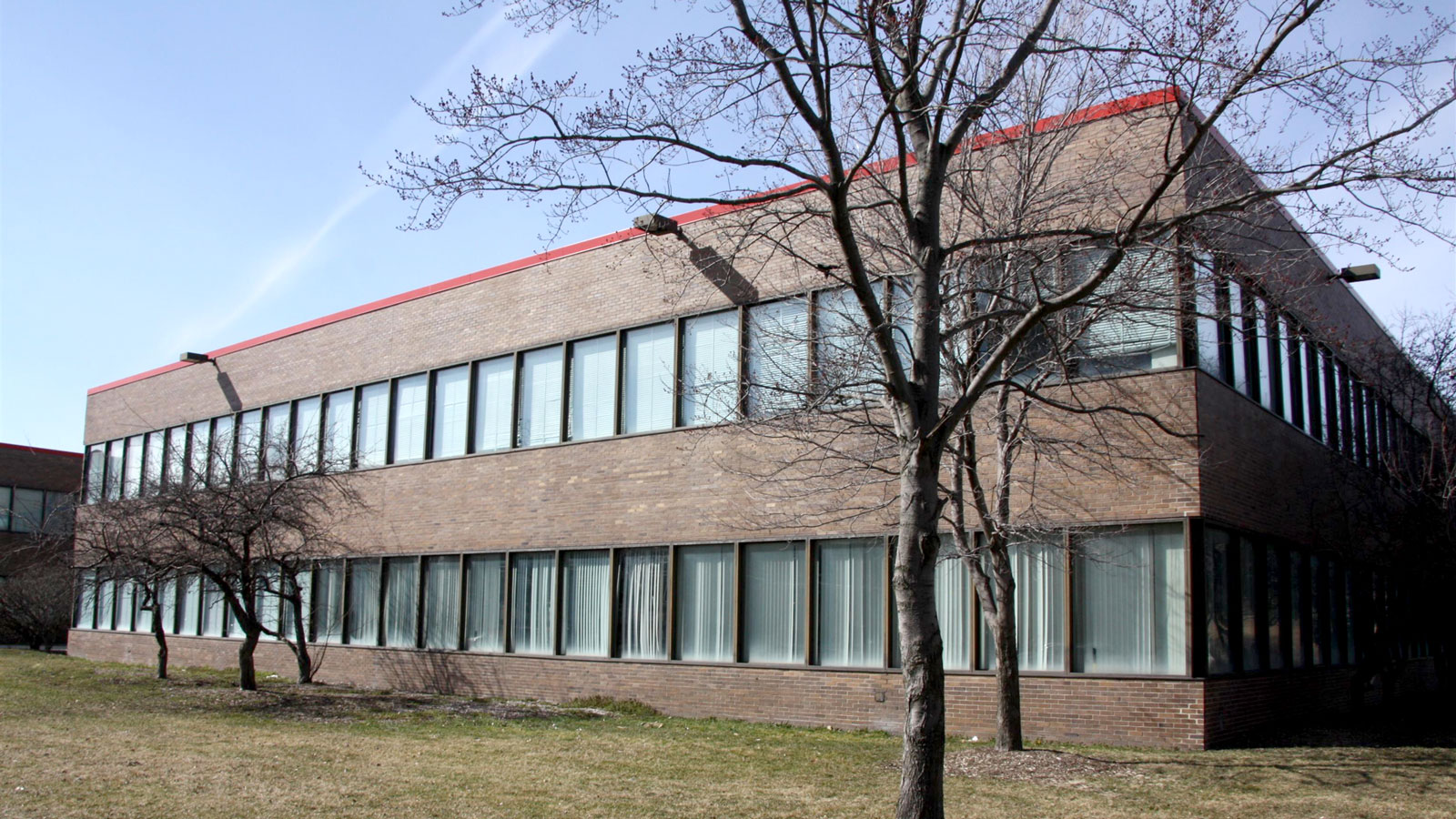 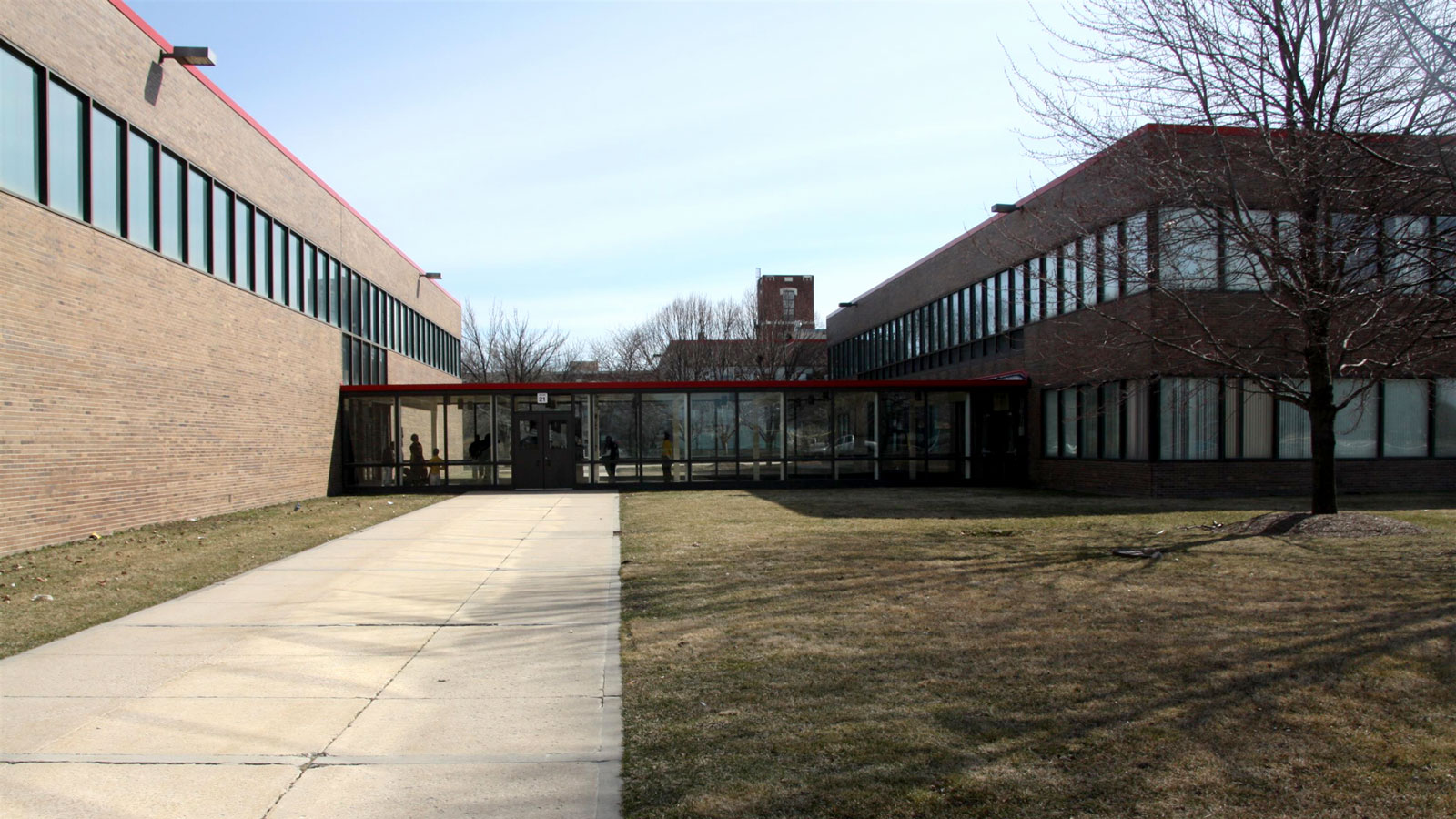 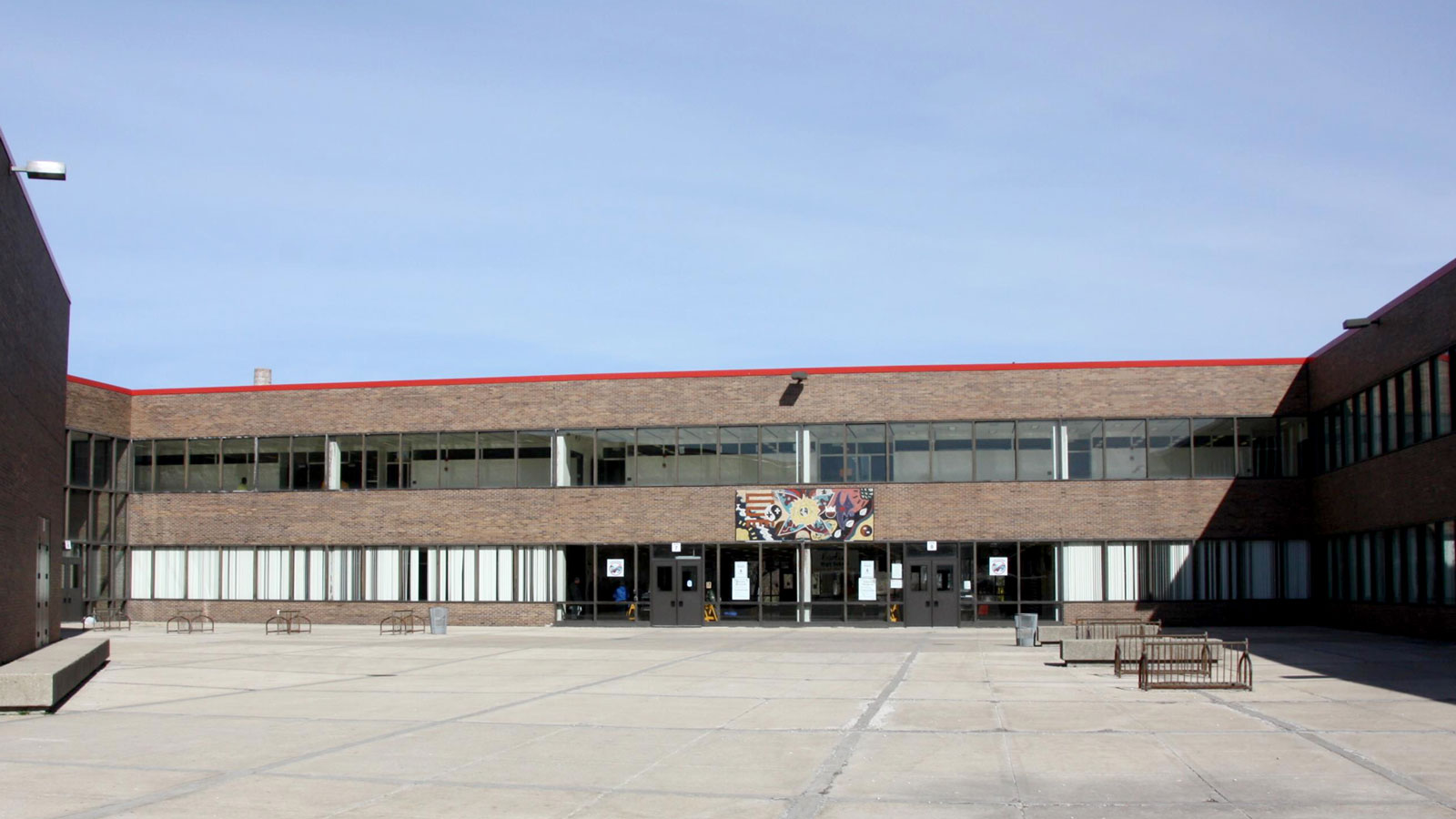 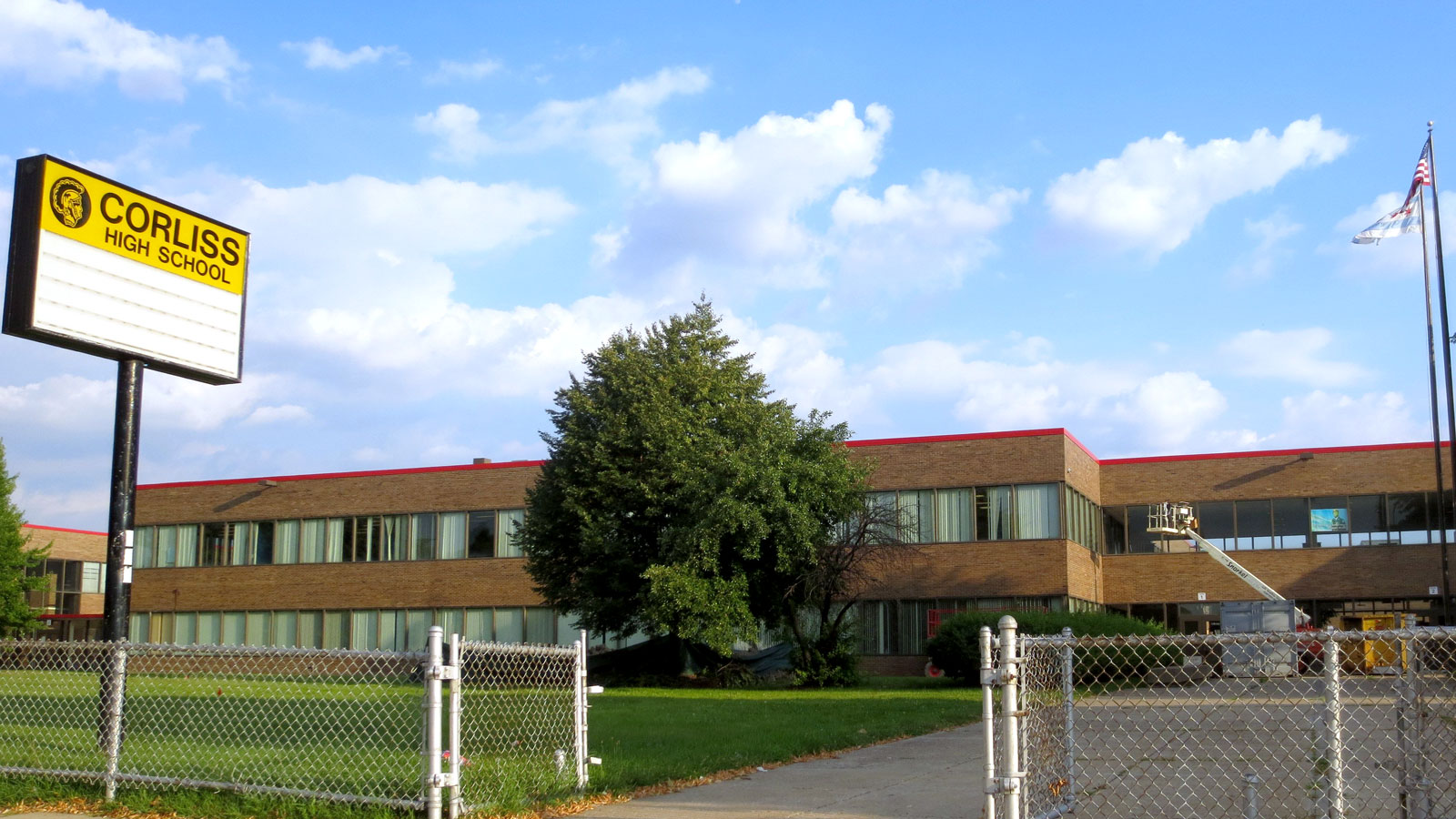 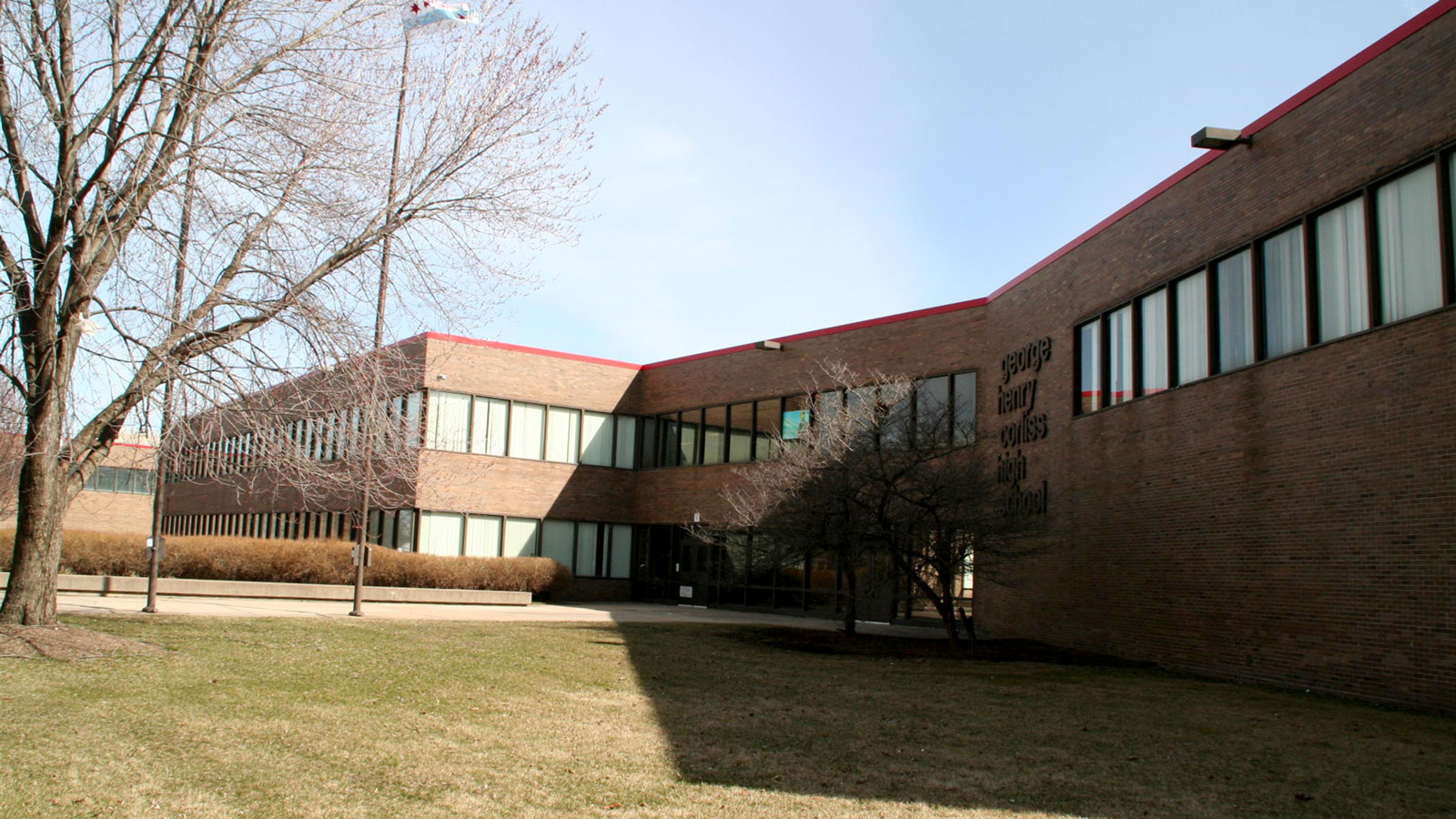 The PBC Board has approved a Partial Undertaking Request from the Board of Education for renovations at George Henry Corliss Early College STEM High School.

Corliss is an Early College Science, Technology, Engineering and Math school (ECSS) which enables students to earn both a high school diploma and college credits (as early as 10th grade). Our mission is to provide individualized supports necessary to ensure that all students are successful. The school, named in the honor of American engineer George Henry Corliss, opened in 1974 and joined the Chicago Public Schools’ STEM Program in 2012.

The PBC built the original Corliss building in 1974 and renovated the science labs in 1992. Corliss was also renovated as part of the 2013 School Investment Program.

View the construction contract details for this project here.