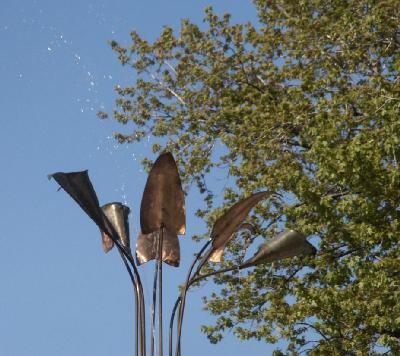 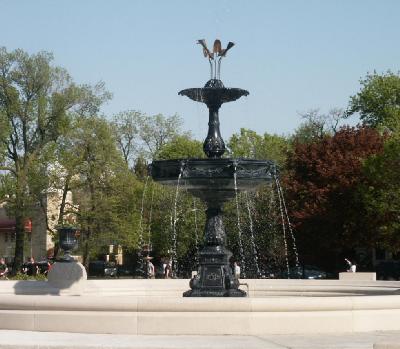 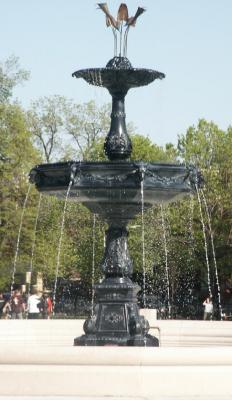 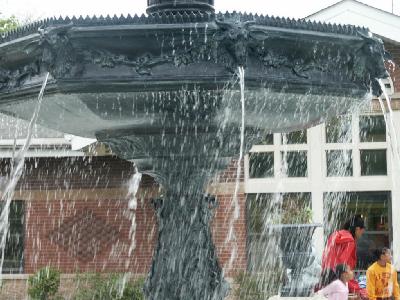 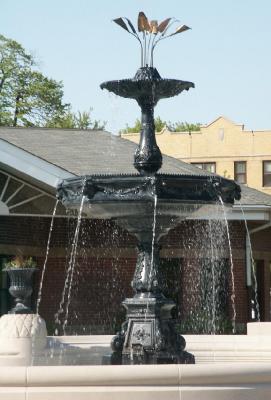 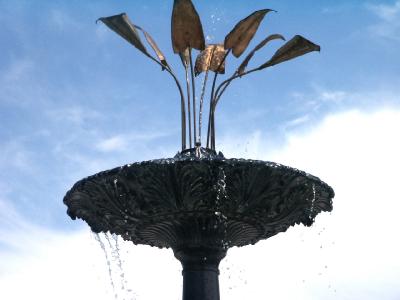 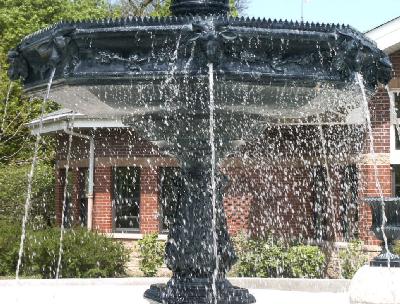 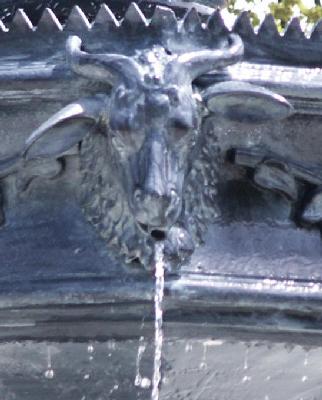 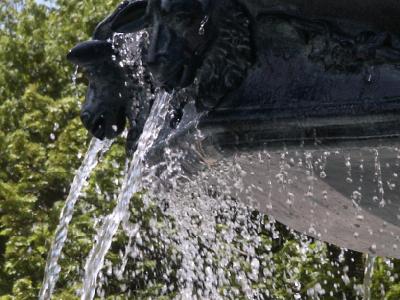 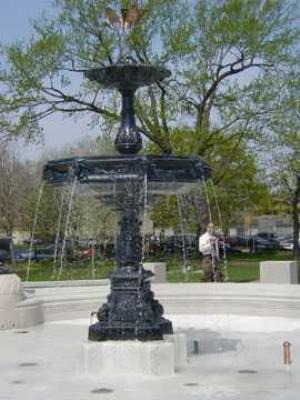 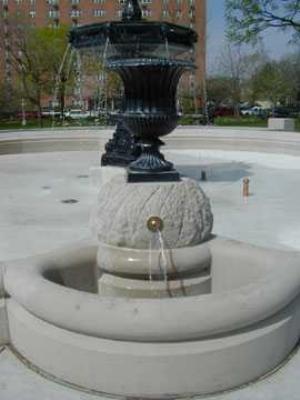 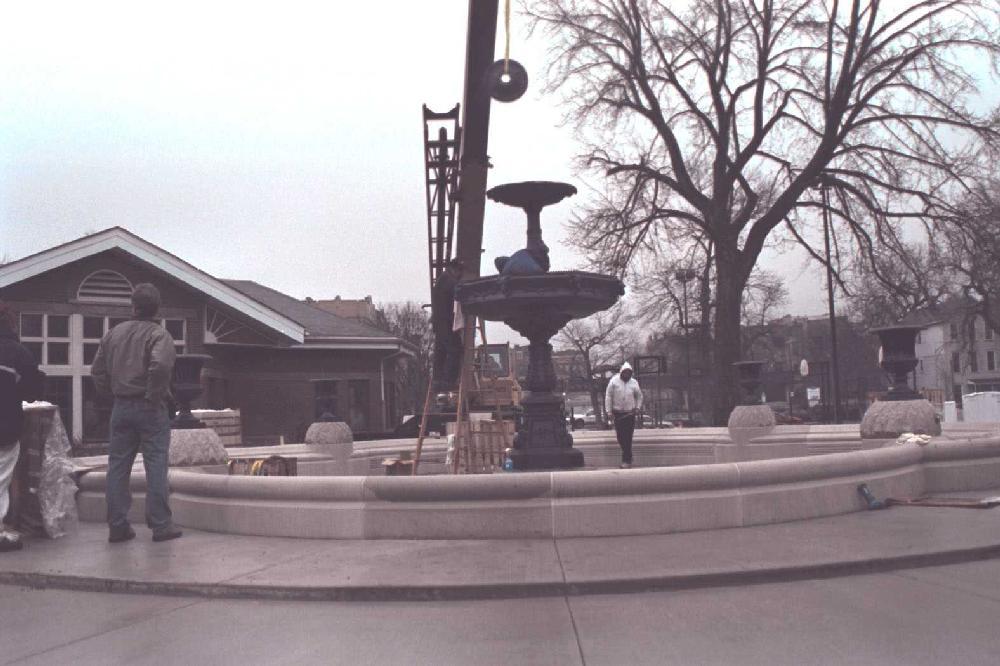 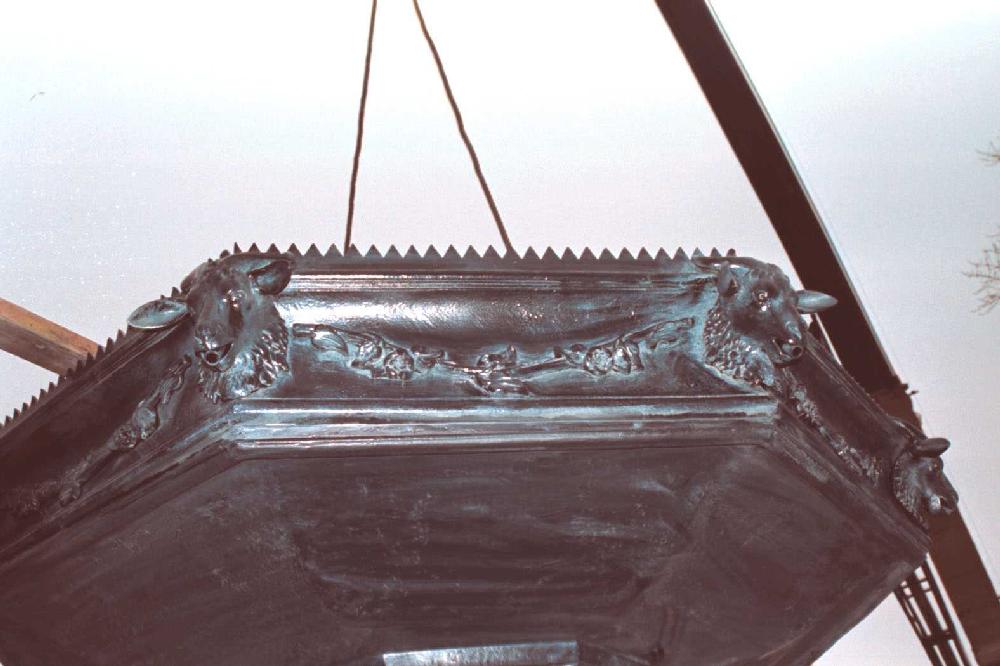 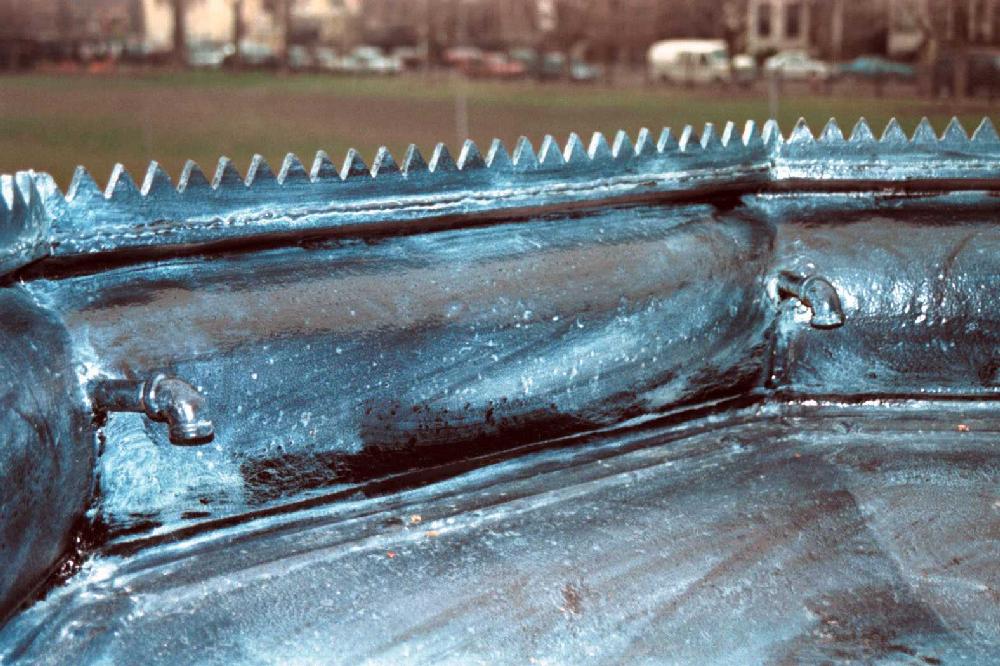 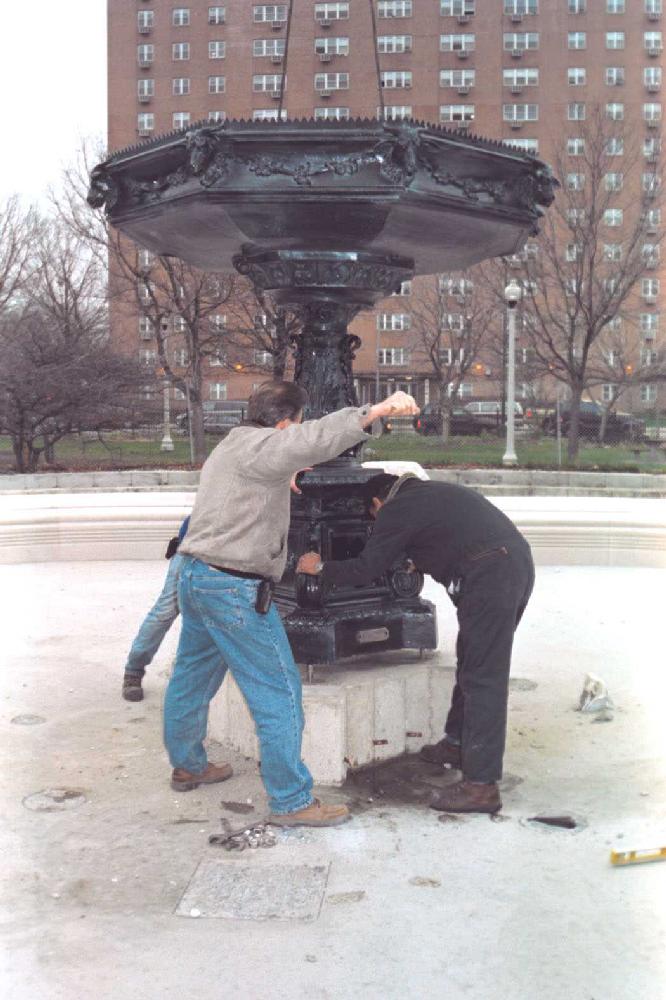 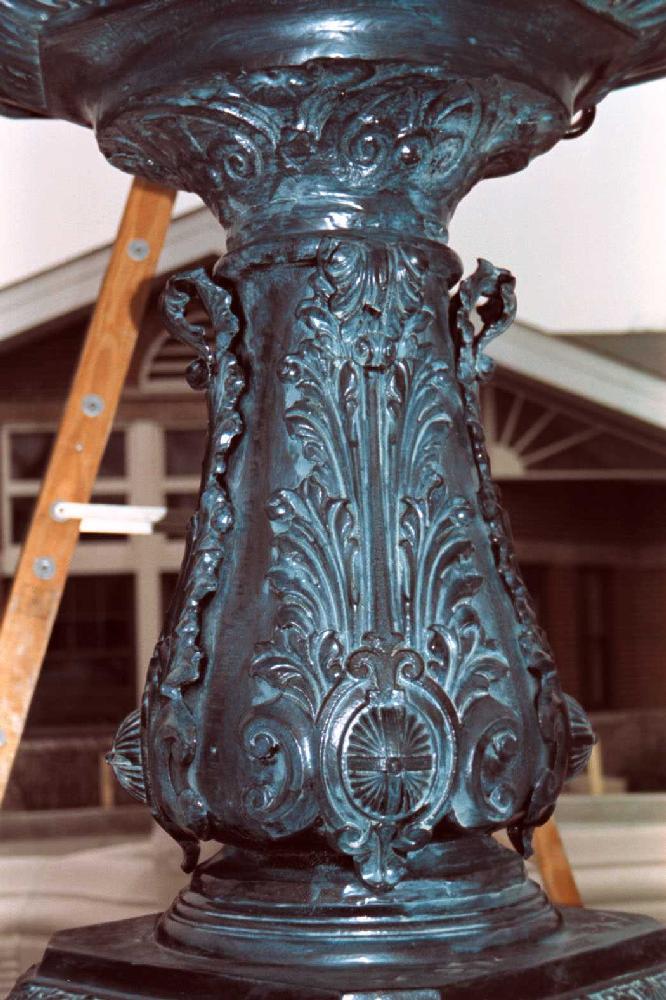 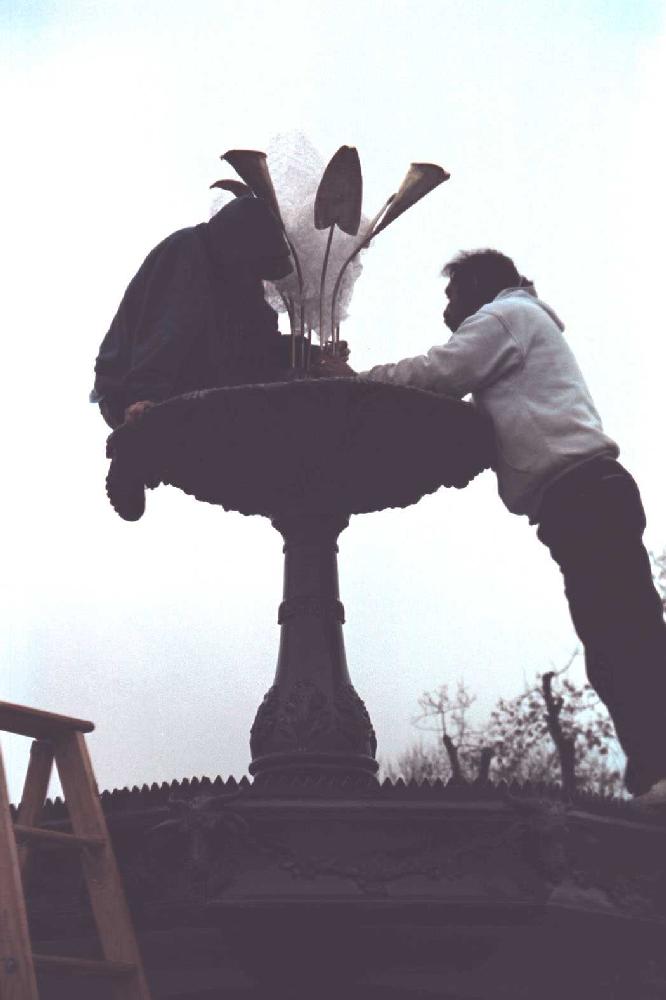 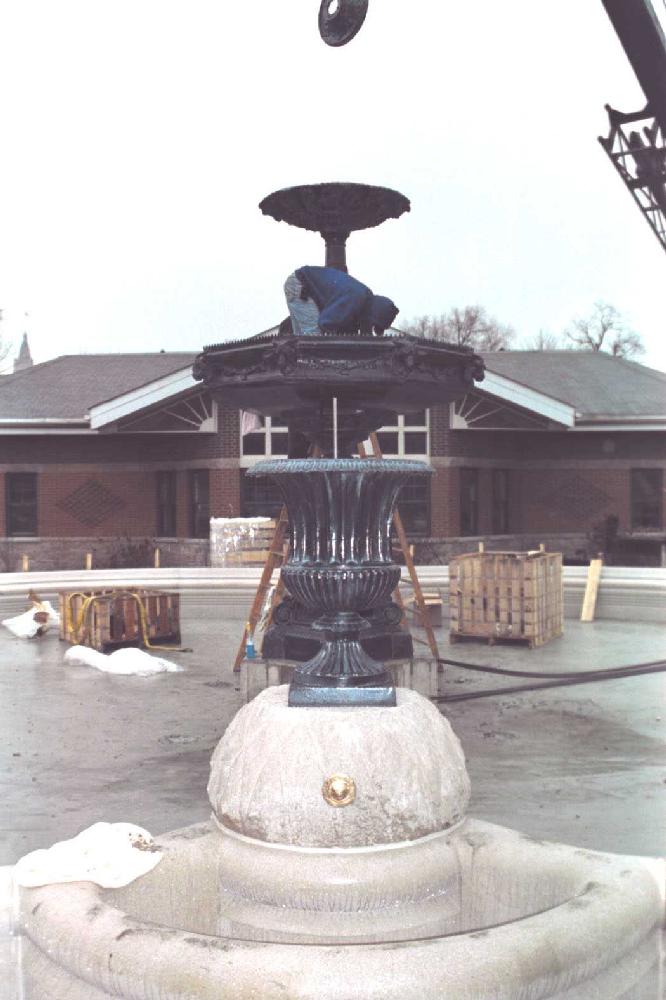 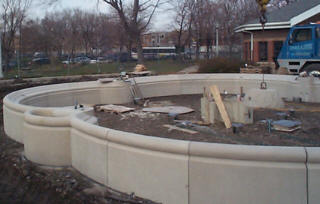 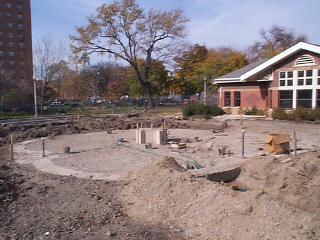 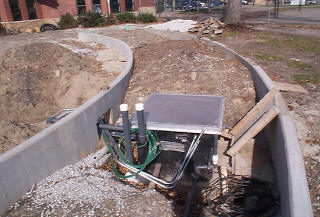 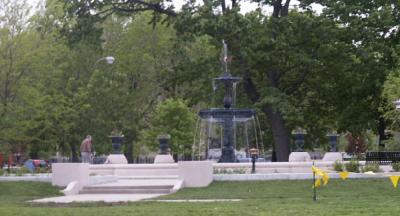 “This fountain is more than a pleasant little addition to the neighborhood. It is a symbol of what is happening in the Wicker Park neighborhood.” – Mayor Richard M. Daley

Dedicated by the Mayor on May 11, 2002, this renovated fountain was rebuilt to its original turn-of-the-century look. The fountain was initially purchased from a New York firm called J.L. Mott Iron Works. However, that company was later bought by the Robinson Iron Co. of Alexander City, AL. The Robinson firm was able to find the original catalogs-and some of the actual molds used to cast the metal sections of the Wicker Park fountain.